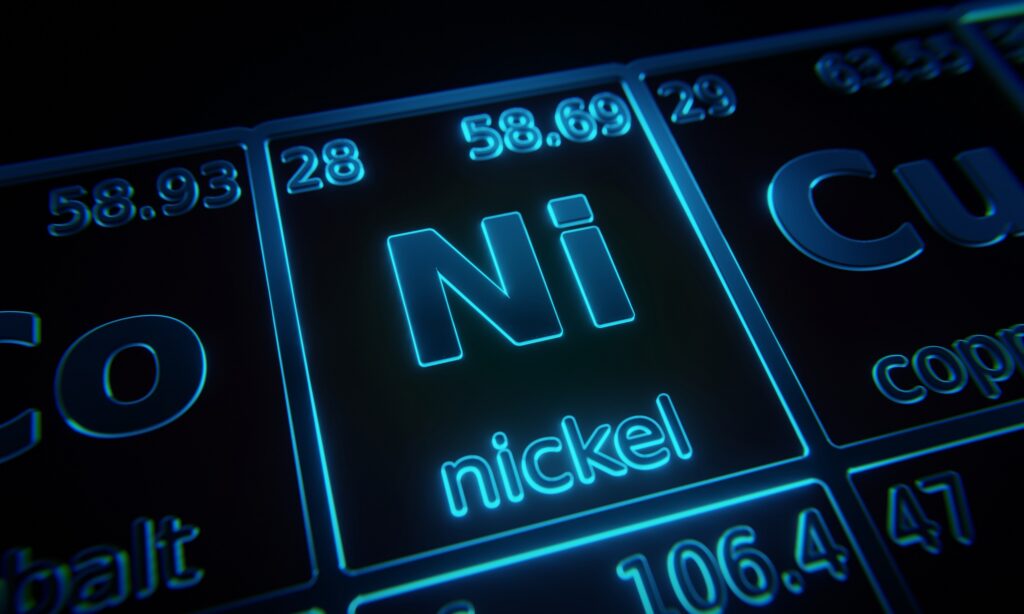 One of the key components of stainless steel is nickel, which has recently felt the severe knock-on effects of the war in Ukraine. This is because Russia is the world’s third-largest producer of nickel - a key ingredient in stainless steel and a major component in lithium-ion batteries.

As one of the key metals sold on the London Metals Exchange (LME) Nickel was also one of the cost casualties as the reality of the situation became apparent.

This led to the price of nickel experiencing massive volatility issues on the London Metals Exchange especially after China’s Tsingshan Holding Group bought large amounts to reduce its short bets on Nickel. This saw the price of the metal increasing within hours from $20 000/ton to $100 000. The severity of the price run meant the LME had to stop trading for the first time in its history and it was subsequently shut down for three days.

It has subsequently brought in new measures to control price fluctuations and reduce price volatility on metals such as nickel and titanium.

From a local perspective Sassda Executive Director Michel Basson comments; “To a certain extent our members have been expecting an increase in the price of Nickel in light of global events. At first glance, it is not positive when input costs into fabrication explode like this, but historically we also know that workload looks good when prices rise for some reason.

“From the Sassda side, we are looking to create awareness around grades with lower nickel content that can act as alternatives to the nickel-containing grades that have seen the brunt of the increase.”

Basson explains that the austenitic grades of stainless steel also known as the 300 series all contain nickel as an alloying element and it is nickel that makes these grades weldable, formable, usable in very high and very low temperatures as well as non-magnetic.

Around 75% or more of the bulk of stainless steel used around the globe is austenitic with the popular grades being 304 and 316 (molybdenum containing). With the high volatility of nickel prices, these grades have seen large price increases and some customers are looking at alternative grades that can be regarded as lower cost alternatives.

These include alternatives within the austenitic cluster of stainless steel grades such as the 200 series containing less nickel; within the ferritic grouping that contains no nickel; as well as the lean duplex grades also with lower nickel content. Austenitic replacements such as the  Series 200 grades, as well as the lean duplex alternatives have some of its content replaced with manganese.

Basson explains; “Metallurgy demands that every 1% of nickel removed should be replaced by 2% of manganese often leading to a lower chrome content rendering these grades slightly less resistant to general corrosion.

“The ferritic grouping (430, 441 and 444) offers some good alternatives, but with less chrome than the 300 series. This grade does not contain nickel and is therefore not weldable in thicker sections. It is, however, magnetic with a unique property of not work hardening during cold working. “Grades 430, 441 and the molybdenum containing grades such as 444 can also be considered.

“444 is a cost-effective ferritic stainless steel and very safe and well suited for use in water geysers and especially solar applications. In fact, much better in some cases than using material containing 314 and 316.”

In the case of LDX material, some of this reduced amount of nickel is replaced by manganese making it a cost-effective alternative to the austenitic grades. The LDX ranges contain higher levels of chromium than other alternatives and are also significantly stronger. This means that thinner gauges of material can be used making the product lighter and reducing material costs.

Looking to the future Basson says’ “It is now the role of Sassda and its partners to protect the status of stainless steel as preferred material by ensuring proper training, awareness, and technical support to find alternative grades to the austenitics in other parts of the stainless steel family tree.

“These include ferritics (grades 3CR12, 430, 441 and 444) and the low nickel lean duplex grades. There are more than 200 different stainless steel alloys with a wide range of properties to act as potential alternatives for the historically used 300 series materials. This family of superior steels is Simply Brilliant!” 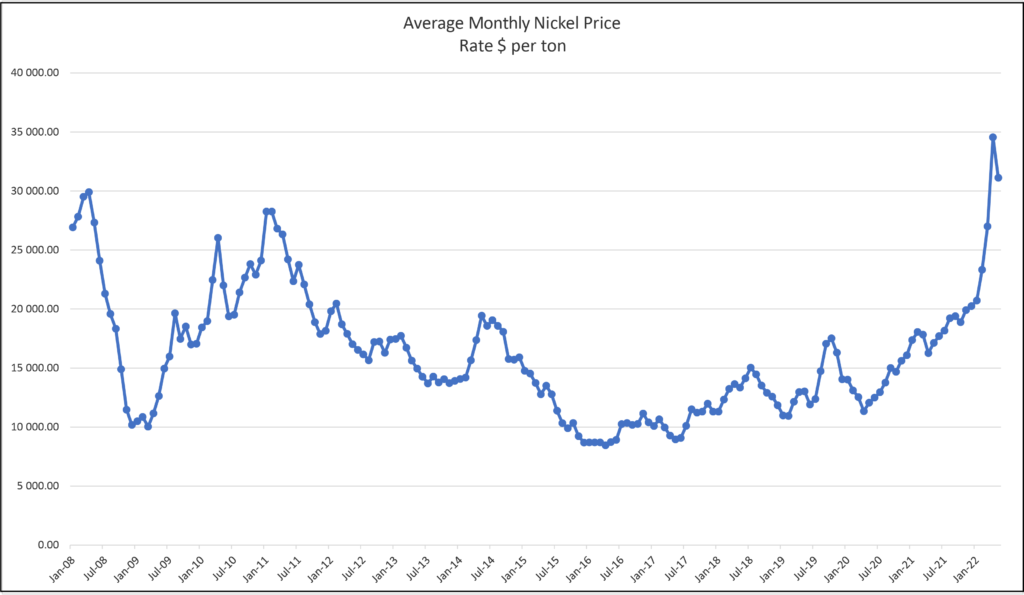